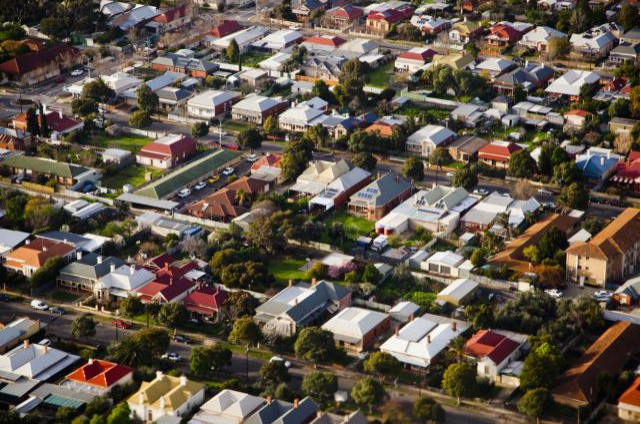 Image: Getty
The latest figures are in: Australia’s property market fell another 0.7 per cent in value in February, bringing the 12 month decline to 6.3 per cent.

And according to the latest figures from property insights firm, CoreLogic, the value slide is unlikely to ease up soon.

While that’s undeniably painful for Australia’s homeowners, it pales in comparison to these 13 suburbs where property values have fallen more than 30 per cent, with some dropping up to 49.8 per cent.

The latest report from property investment advisory firm Suburbanite revealed the Australian suburbs which saw values tumble in the 12 months to November 2018.

“Each year, there are suburbs that are enlisted in the negative growth report that a number of investment firms still pitch to clients (often incentivised by hefty kickbacks),” she says.

“I compile this report every year to empower people to make decisions on actual numbers, not shopping centre models and spruikers. Yep, many markets that investors are encouraged into today are actually at the peak of their growth cycle.”